Barbervax is the first effective vaccine to be developed to treat Barber’s Pole worm, the most significant roundworm parasite of sheep and goats in the world. It provides farmers with a revolutionary tool to combat infestation.

Barbervax is the first vaccine for any roundworm parasite which lives in the gut of any host, including man.

Since 2014 it has provided farmers with a revolutionary new tool for controlling Barber’s Pole, the most significant roundworm parasite of sheep.

Unlike with drenches, Barber’s Pole worms that are resistant to the vaccine are not expected to evolve because the vaccine works in a very different way.

Barbervax contains tiny amounts of protein purified from the lining of Barber’s Pole intestines. Like all vaccines, it works by stimulating the natural immune response in the animal after injection. The antibodies produced circulate in the sheep’s blood, so that the parasites ingest them with their blood meal. These antibodies then attach to the lining of the Barber’s Pole intestine, blocking digestion and starving the worm so that it produces far fewer eggs and dies.

Barbervax was developed by the Moredun Research Institute, a UK-based animal health charity first established by farmers in 1920, in partnership with the Department of Primary Industries and Regional Development, Western Australia with support from Meat and Livestock Australia.

Barbervax (and Wirevax) is manufactured in Albany WA by Wormvax Australia Pty Ltd, a wholly owned subsidiary of Wormvax Limited which is wholly owned by the Moredun Research Institute, a registered Scottish Charity.  All profits are invested in further research projects aimed at reducing livestock disease. 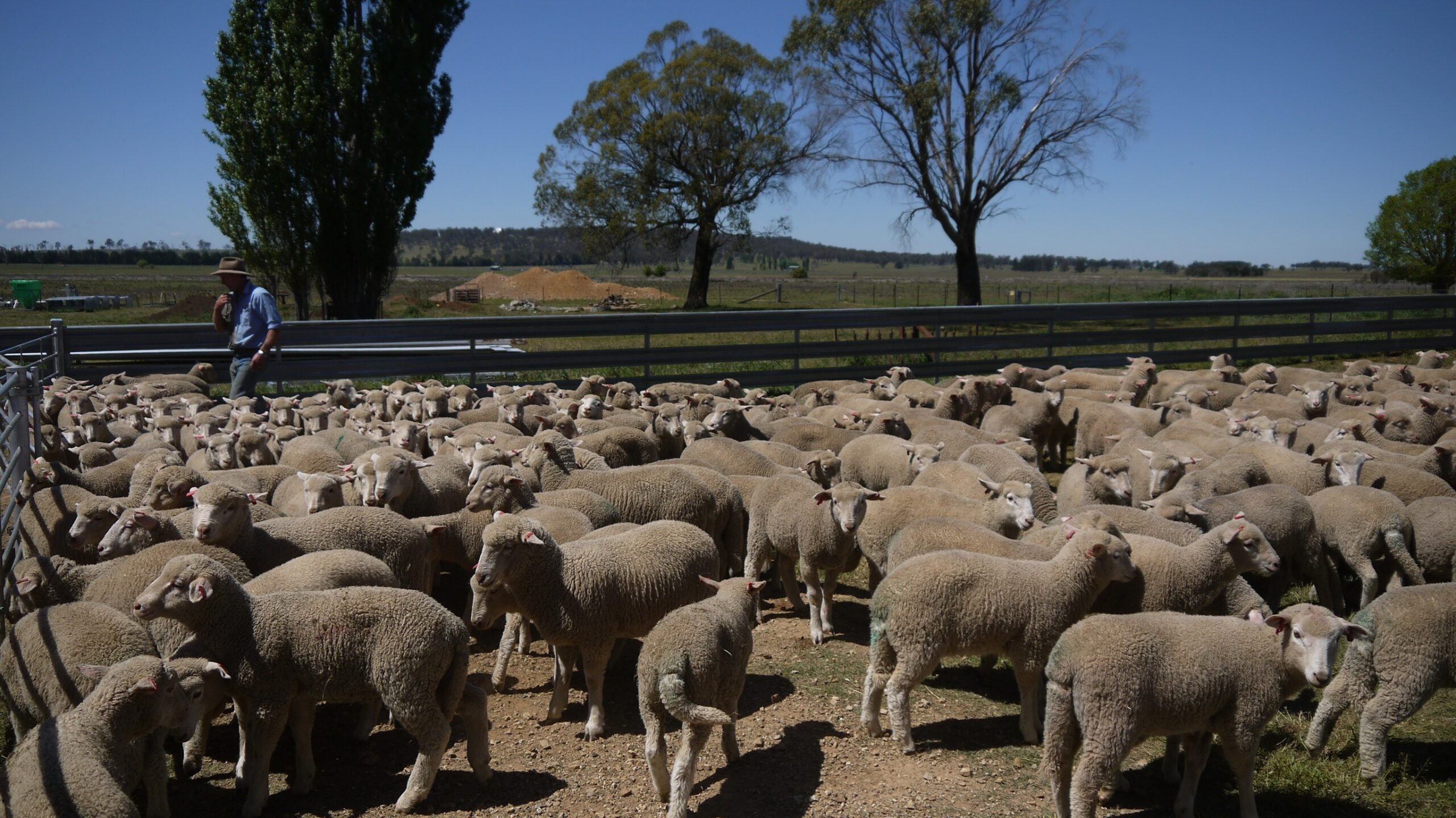 Visit our ‘How to use’ page for information and advice on using the vaccine on hoggets, ewes and lambs. 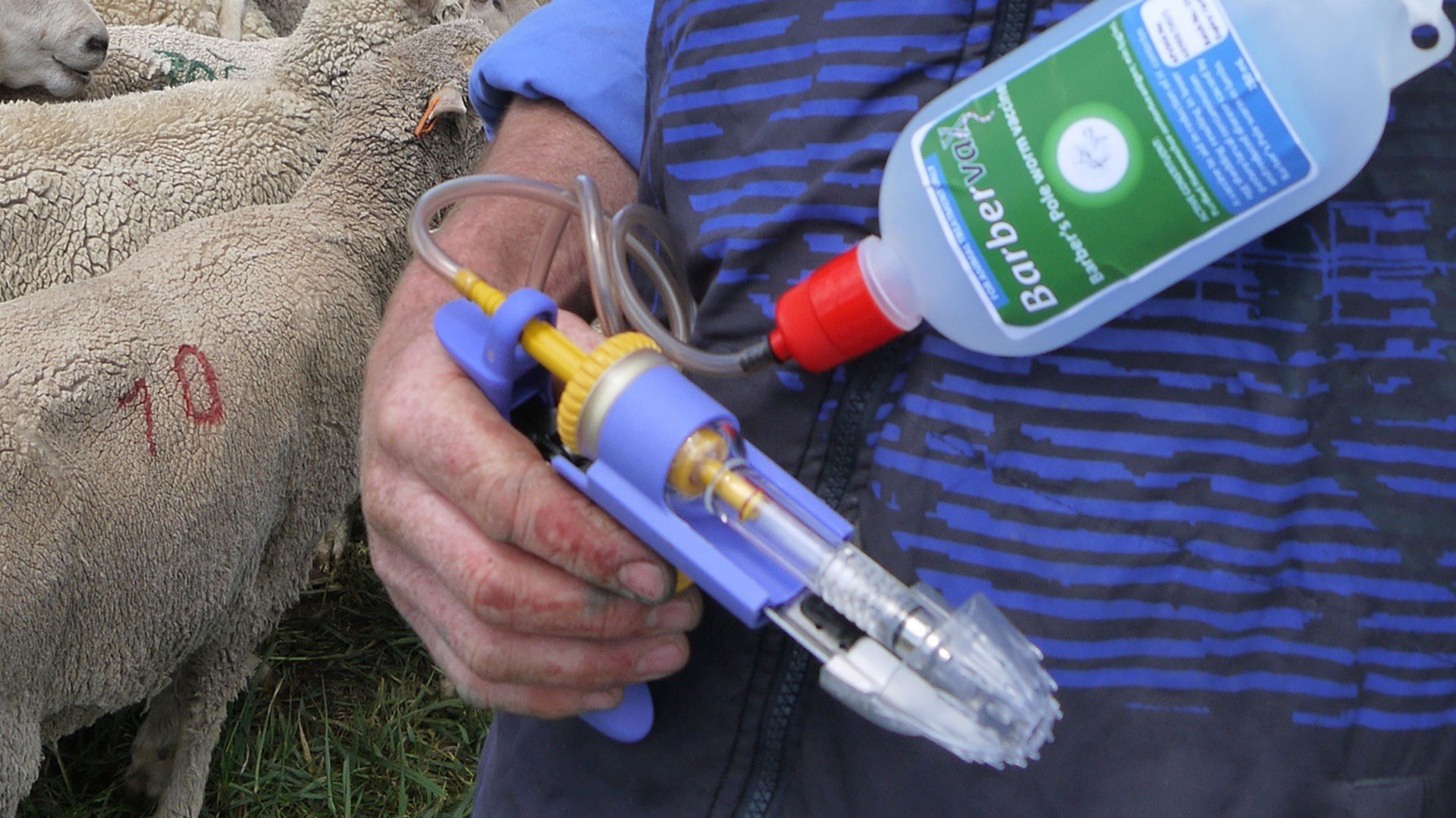 How well does Barbervax Work?

Eighty lambs on each of four properties near Armidale NSW were divided into two equal groups, one of which received the recommended course of Barbervax whereas the second group was left unvaccinated as controls. Both groups on each property shared the same paddock.

Samples for worm egg counting were collected every fortnight from October to March. Each lamb’s average count over the summer was calculated and plotted on the graph.

It was very clear that vaccination with Barbervax had depressed the worm egg count on each premises, thus reducing pasture contamination and controlling Barber’s Pole disease. 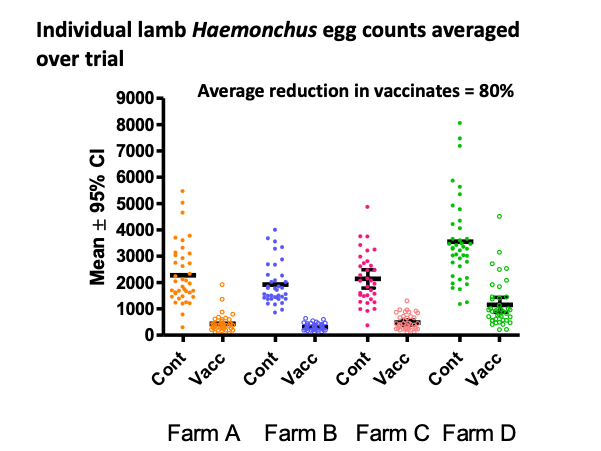 Visit our ‘Buy’ page to learn how you can order Barbervax, no matter where you are in the world. 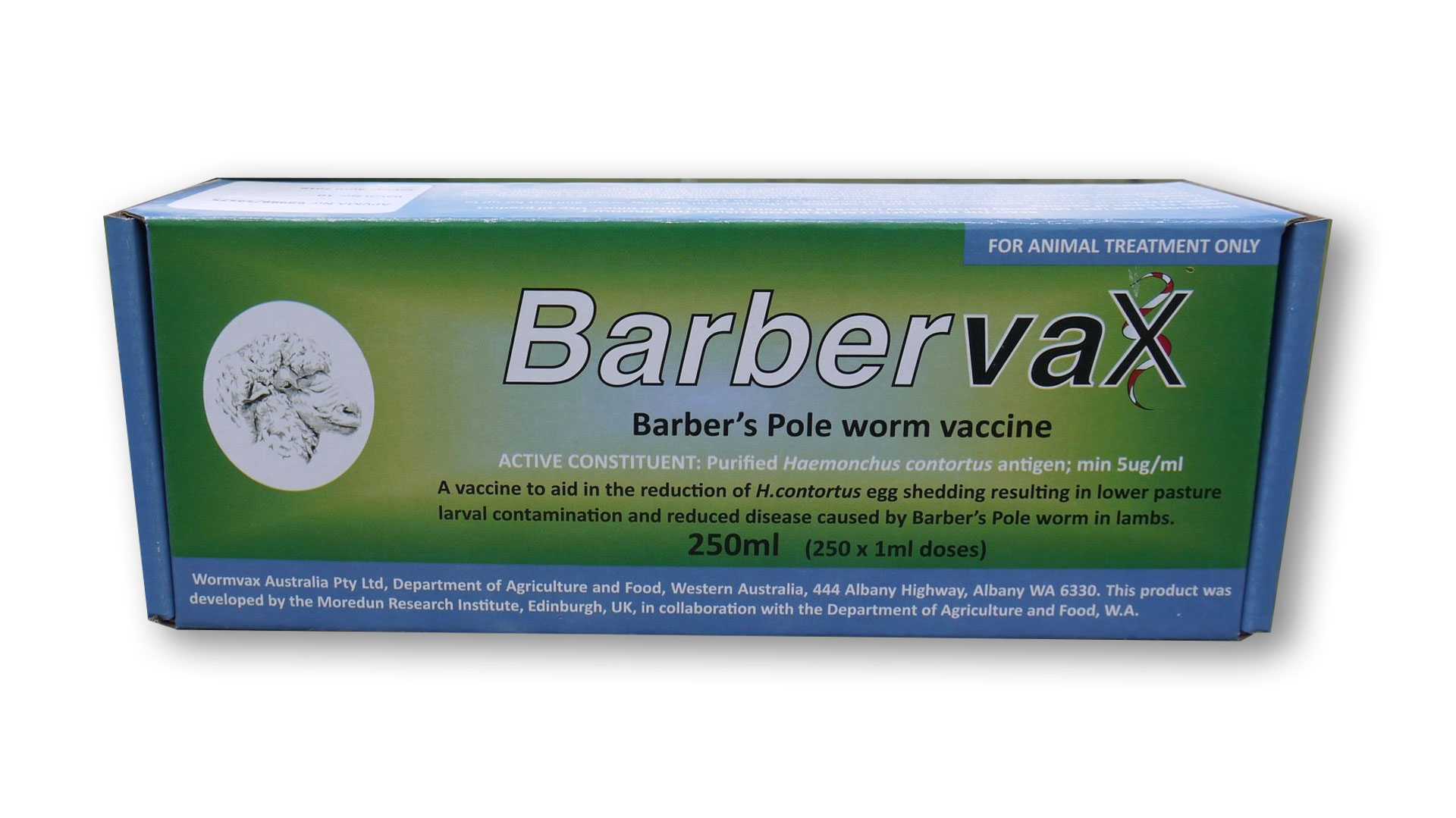